There is a notion of 'the wounded healer' created by psychologist Carl Jung (Yuung), 1842 - 1896, founder of analytical psychology. Jung theorised that the counsellor sought to aid the healing of others because they themselves were wounded. This here is exactly how Walking Life's Path came into being.
Coming from a background of poverty, abuse and loss Danielle-Marie sought most of her life to channel hope and healing into others and had often thought of going into psychology. The idea at the time was unsupported by her now ex husband and so life continued as it had been. No stranger to grief Danielle lost three close family members in under 18mths, including her 2 year old niece. It wasnt until after the seperation, when a colleague pointed out how much easier things were when they had someone to talk to, that Danielle reconsidered moving on to study counselling. And so walking away from her business as an embroiderer Danielle became a counsellor.
Danielle often heard the phrase "the path you're on" or "walk the path", "just got to get back on the path", "the road we walk", "how do I get off this path?"... The description always seemed to be different but always involving a journey... through life's ups, downs, changes, stops and starts. As counselling is not about directing traffic on these tracks, highways and byways, but is actually about coming alongside individuals, couples & families. To empower them to walk their best walk, and to help them to find what they want out of life, to 'walk away' from the counselling rooms more self-reliant and with a greater sense of hope for the future. The role of counselling being to neither lead nor follow, though sometimes both are necessary, but to 'walk alongside', going where the counselee, wants to go, exploring what they want to explore. Walking Life's Path was created in order to 'walk' with those seeking help, to clarify and set about reaching their goals, with the primary objective being to empower them in the making of decisions in order to reach said goals, and to be able to 'walk away' more self-reliant, with a new or revised set of skills and a greater sense of hope for the future. This is the role and purpose Danielle envisioned for Walking Life's Path.
Danielle has since continued on, battling the struggles of blending families, suffering with infertility for almost 17 years before finally being able to conceive again - at that same point in time deciding to further her qualifications and complete a Masters degree (yep may have been a slightly crazy idea in hind sight). Mid degree, while still nursing #5 child, Danielle and her partner, received the welcome blessing of a second 'surprise' bub, #6 for the family (yep, things got a bit crazy). Through suffering post natal depression the decision was made to move to a bit more laid back lifestyle in the country... or thereabouts. And so they moved 320+ kms north, leaving the older children in Brisbane city and surrounds. After the years of scrimping and saving, their attempt at buying their first house hit a few physical and emotional road blocks. Amidst covid restrictions, as they looked to signing a contract for a house, the family suffered further heartbreak losing a family friend, the beloved family dog, and suffering a miscarriage all within a few weeks of each other, as well as, also having to find several thousand dollars more than expected, the contract for the house was finally won. The sale since finalised, the little family are now looking forward to renovating the old Cane Cutters Cottage into what will hopefully be a stunning Queenslander style house before the younger kids have finished school. Continuing in their journey - Walking Life's Path. 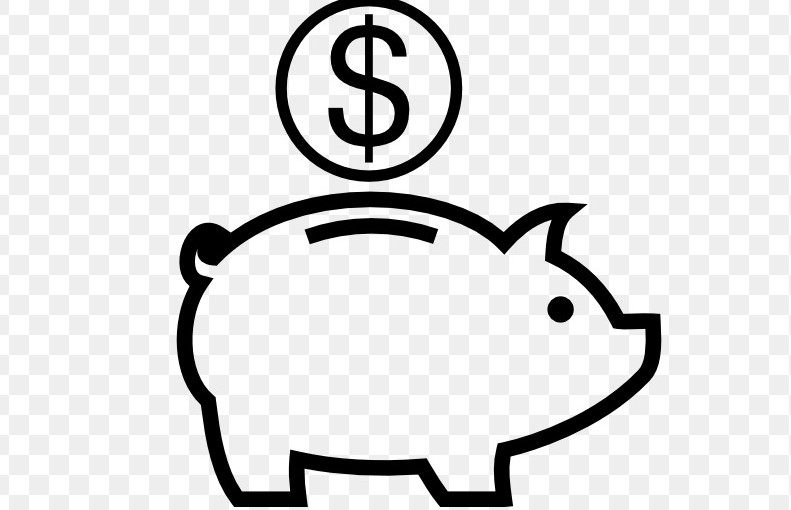 How much does counselling cost?

Fees vary, depending on the level of experience and qualifications held. Walking Life's Path keeps fees as low as possible... 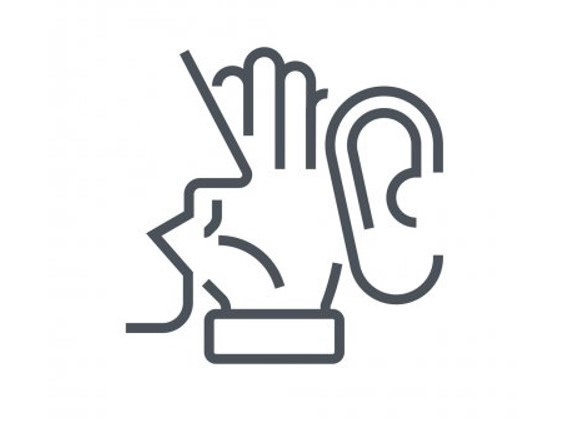 While there are some things where confidentiality can be broken, the general answer is yes. Click here for more details 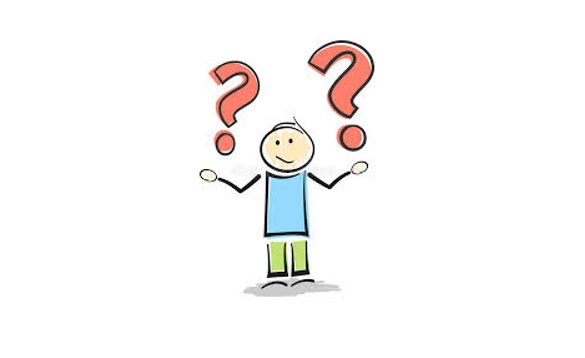 Will it help my friend or loved one?

That depends on if they wants the support, no-one can be forced to accept assistance. Click here for more details 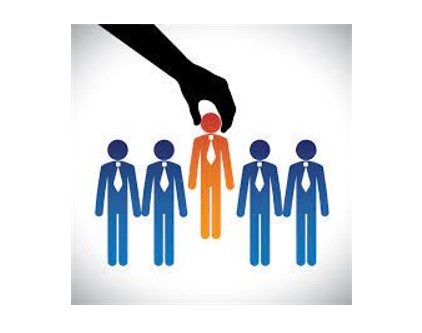 How do I choose a counsellor?

Apart from qualifications, counselling association membership and insurance (see; How to be certain the counsellor is a professional?), it is wise to choose a counsellor with whom you feel comfortable, safe and at ease. (See; Find out more about good qualities in a counsellor)

How can I be certain the counsellor is a professional?

Find out more about good qualities in a counsellor. 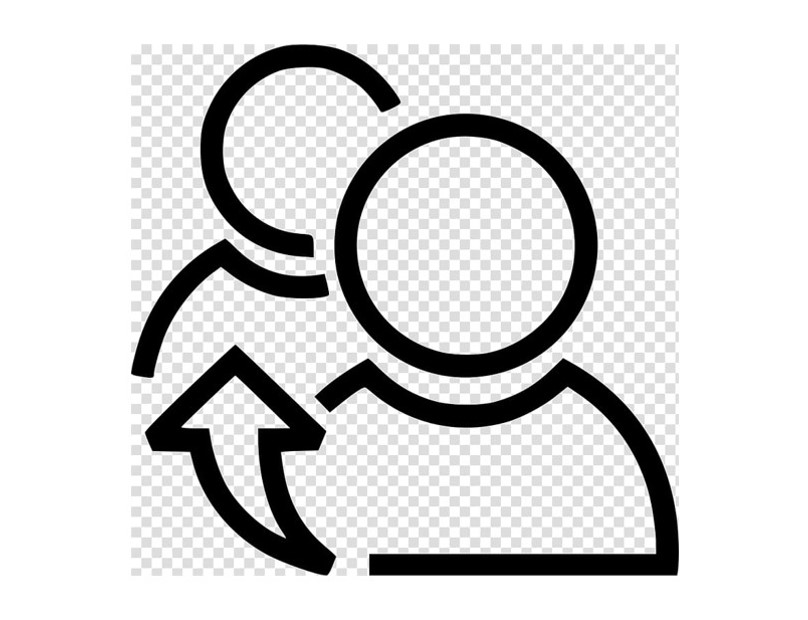 Do I need a referral?

No referral is needed to see a counsellor. Click here for more details